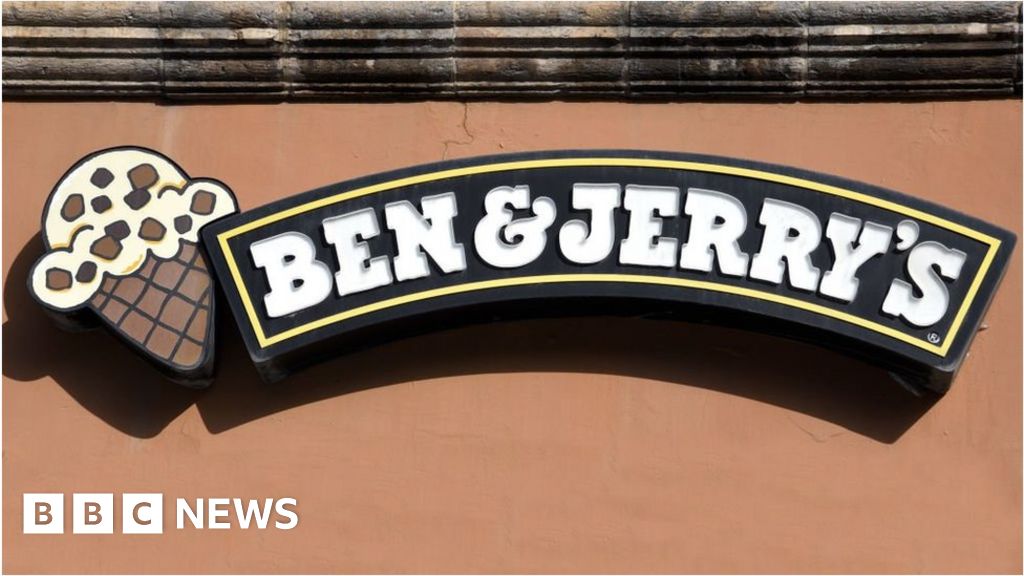 Image copyright Getty Images Unilever, the Anglo-Dutch maker of Ben & Jerry’s ice cream and Dove soap, is to combine its two businesses into one structure in the UK. It comes after the firm tried to combine into a Dutch company in 2018. The plan, which some suggested was linked to Brexit, was abandoned after UK shareholders objected. Unilver said… Read more →