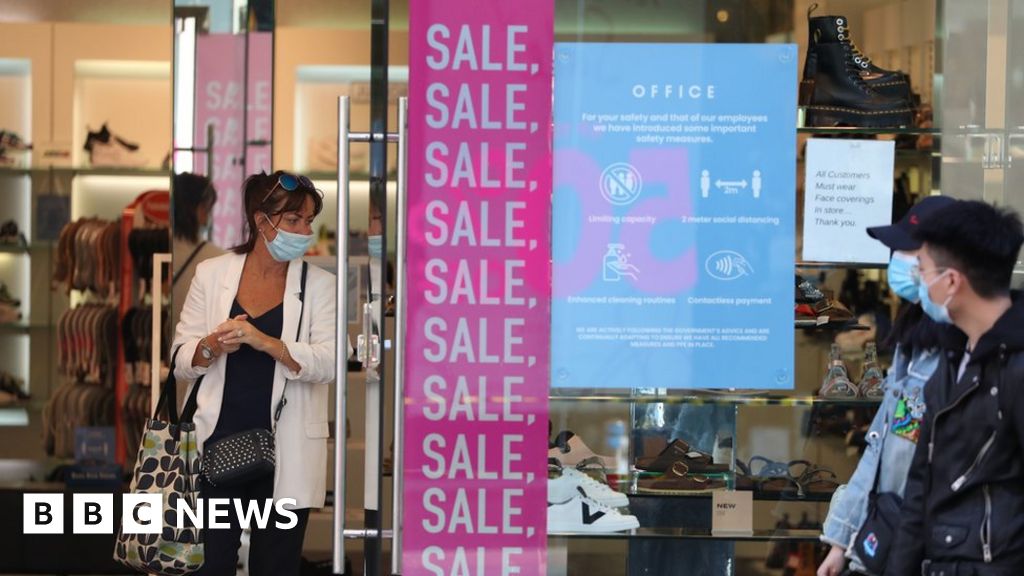 Image copyright PA Media The trade association for retailers has said Scottish sales for June “remained in the doldrums”. They were down by almost a fifth (19%) last month compared with the same period last year. The figures, from the Scottish Retail Consortium (SRC), suggested it was the fourth successive month of double-digit decline. However, some areas – such as… Read more → 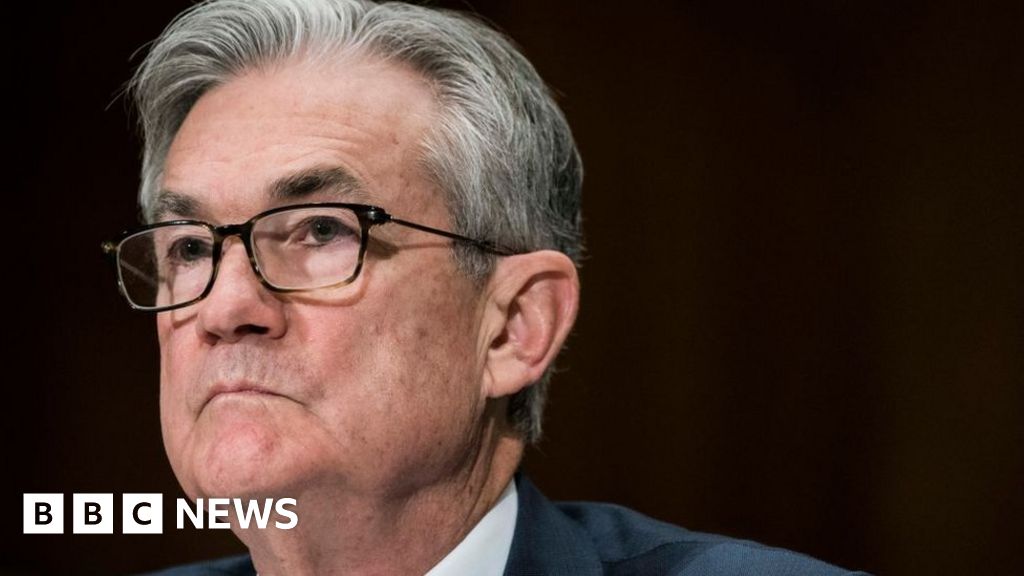 Image copyright Getty Images Federal Reserve chair Jerome Powell has warned that America faces a slow and painful economic recovery without additional government relief. The dark forecast from the head of the US central bank is a turnaround from early April, when he said he expected a robust rebound. It comes as lawmakers debate additional spending to shield the US… Read more →