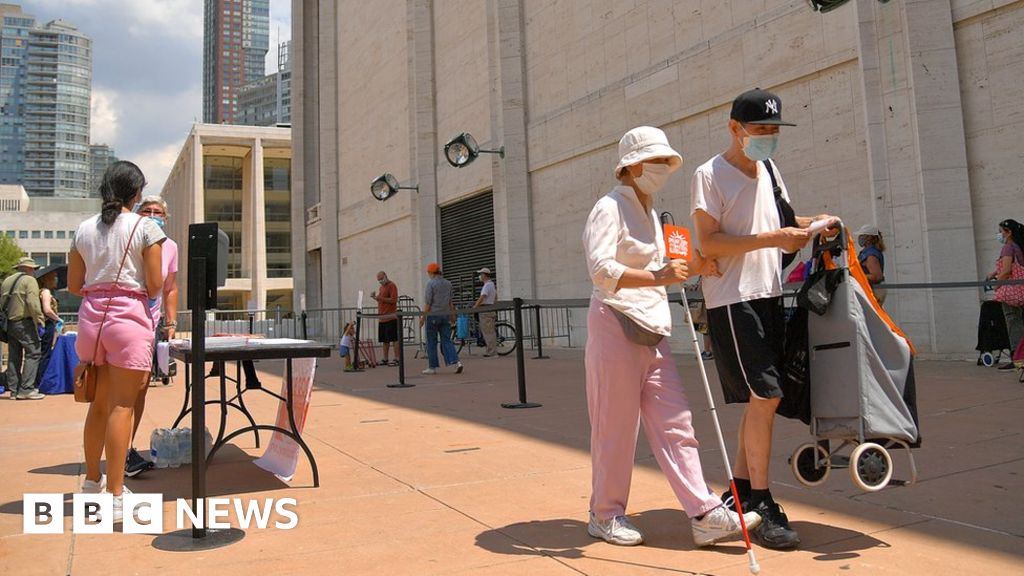 Image copyright Getty Images Image caption Food banks have seen a surge in demand The US economy shrank by a 32.9% annual rate in the April-to-June quarter as the country grappled with cut backs in spending during the pandemic. It was the deepest decline since the government began keeping records in 1947 and three times more severe than the prior… Read more → 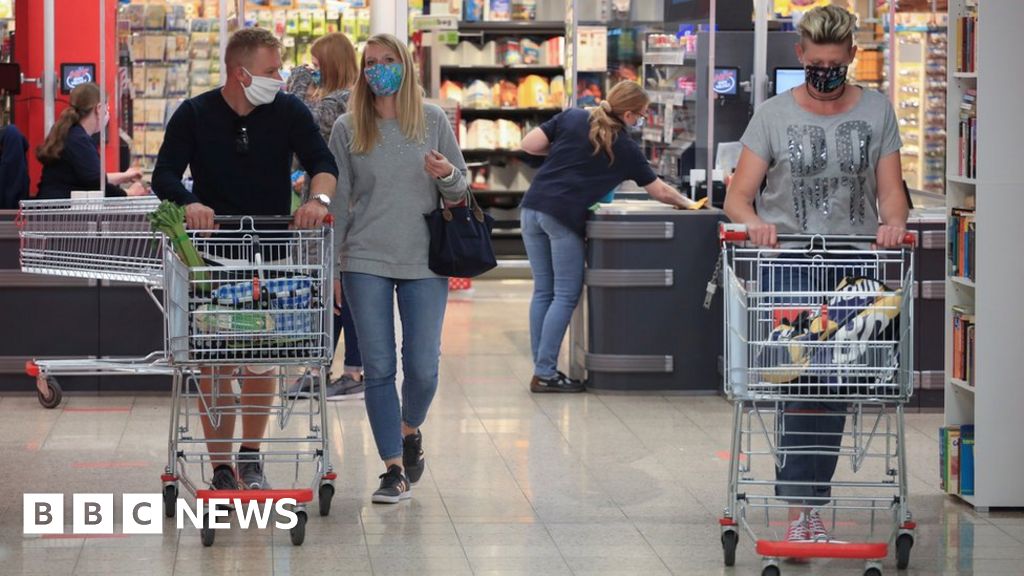 Image copyright Reuters The German economy shrank at its fastest rate on record amid the impact of the coronavirus pandemic, according to new official figures. The total production of goods and services declined by 10.1% during the April-to-June period. It was the sharpest decline since German began producing quarterly growth figures in 1970. The contraction followed a smaller but still… Read more →