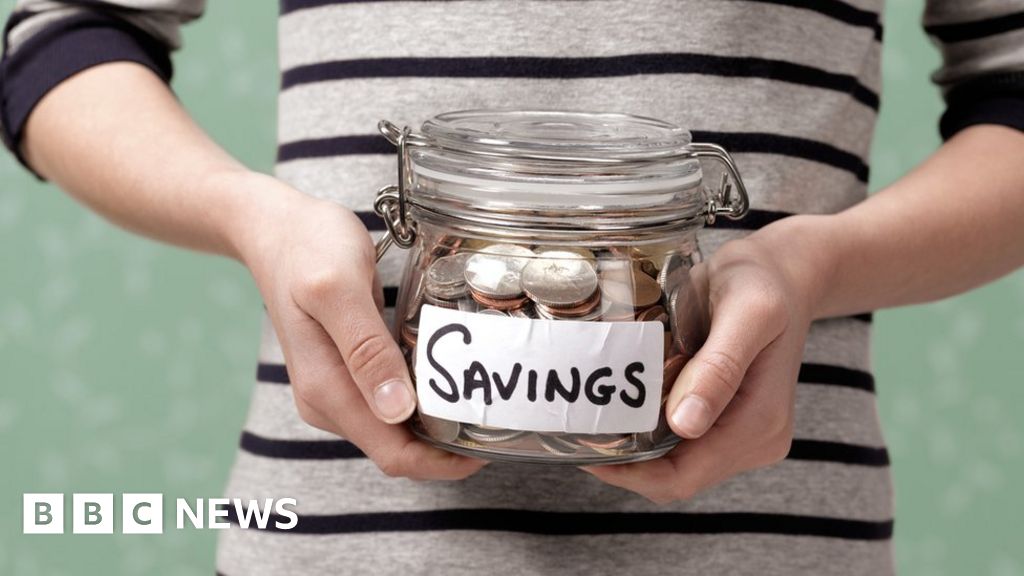 Coronavirus: More Scots could live for longer on their savings

Image copyright Getty Images People in Scotland are more confident now about how they could cope with unemployment than they were before lockdown, a survey has suggested. Research by the Bank of Scotland found more people felt they could survive for up to a year on their savings. With holidays cancelled and socialising curtailed by the pandemic, more people put… Read more → 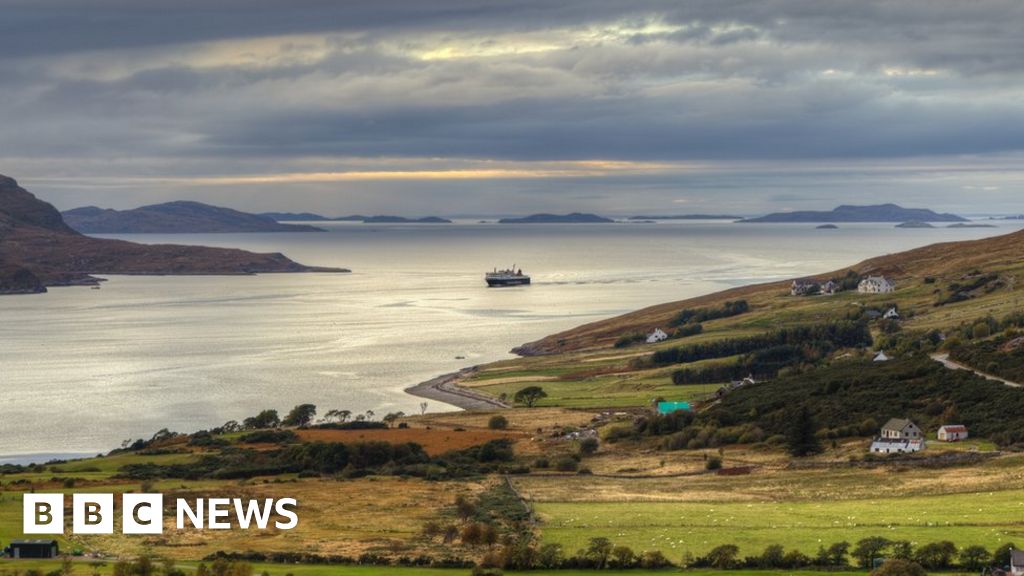 Image copyright Getty Images Image caption The Highlands and Islands has been seen as one of the most desirable areas among buyers Parts of Scotland are experiencing a post-lockdown property sales boom, say solicitors. Hundreds of inquiries have come from England and there has been “exceptional interest” from buyers in Hong Kong. The uptick in interest is being put down… Read more → 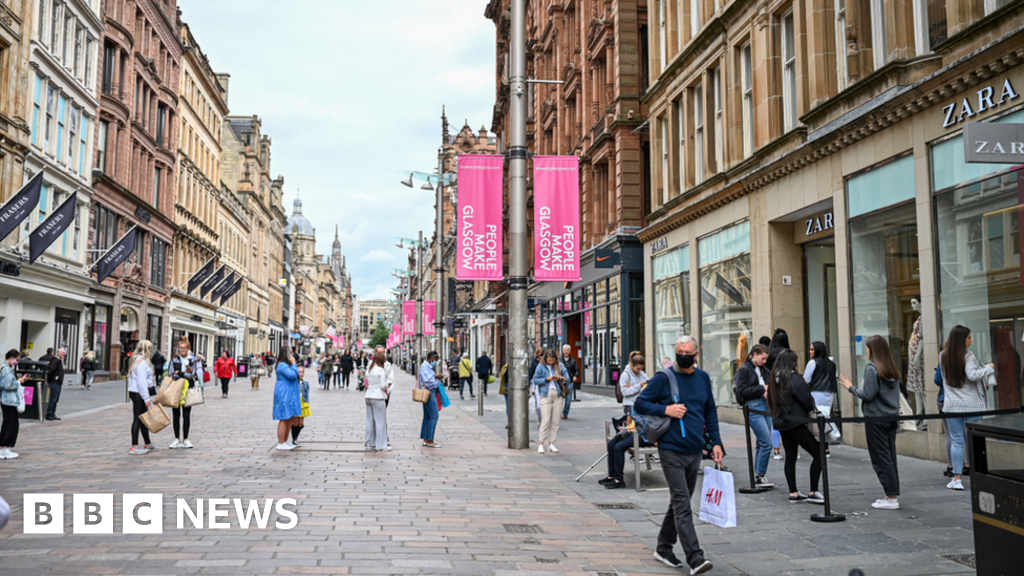 Another 15,000 Scots seeking work over lockdown 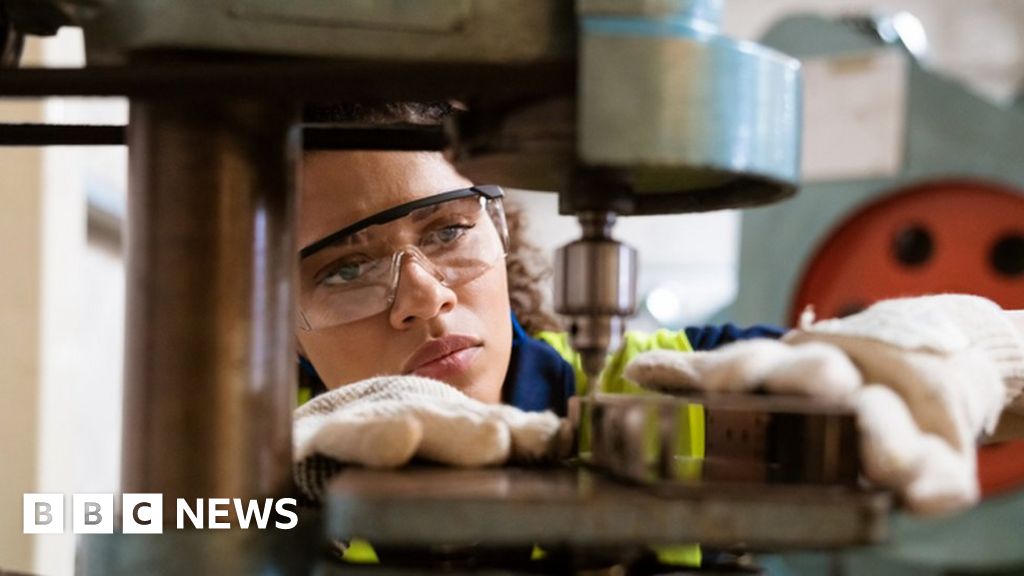 Image copyright Getty Images Nearly 900,000 people in Scotland have been helped by the furlough and self-employment support schemes. UK government figures show that, up to the end of June, 736,500 Scots had been furloughed. In addition, another 155,000 claims have been made to the scheme supporting self-employed workers during the lockdown period. The Scottish government has called for the… Read more → 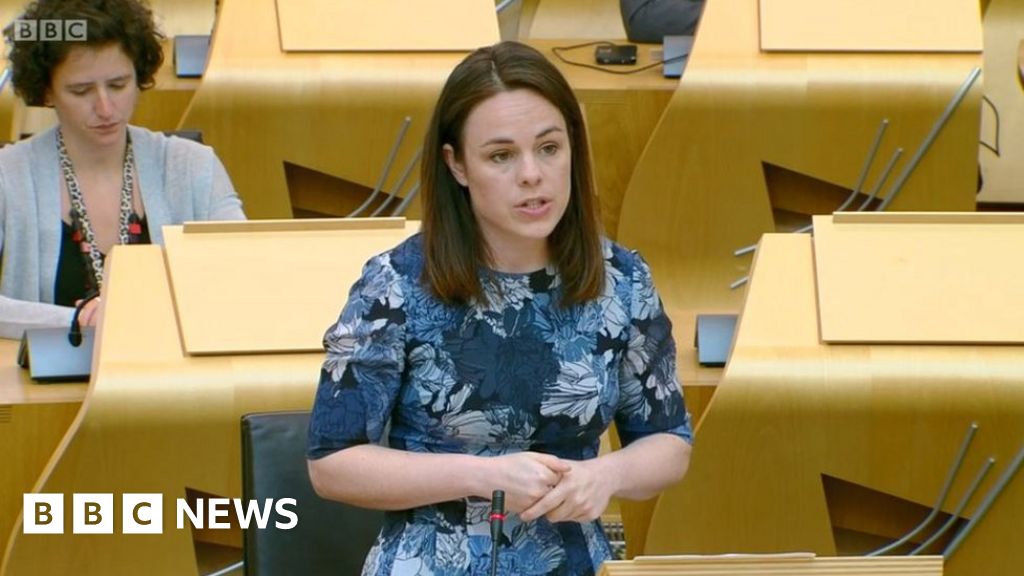 Image caption Kate Forbes said she was delighted to remove uncertainty from the market A temporary cut to the transaction tax on house sales will be introduced next week, the Scottish government has said. Finance Secretary Kate Forbes announced the cut to the land and buildings transaction tax (LBTT) on Thursday. The move followed UK Chancellor Rishi Sunak’s announcement of… Read more → 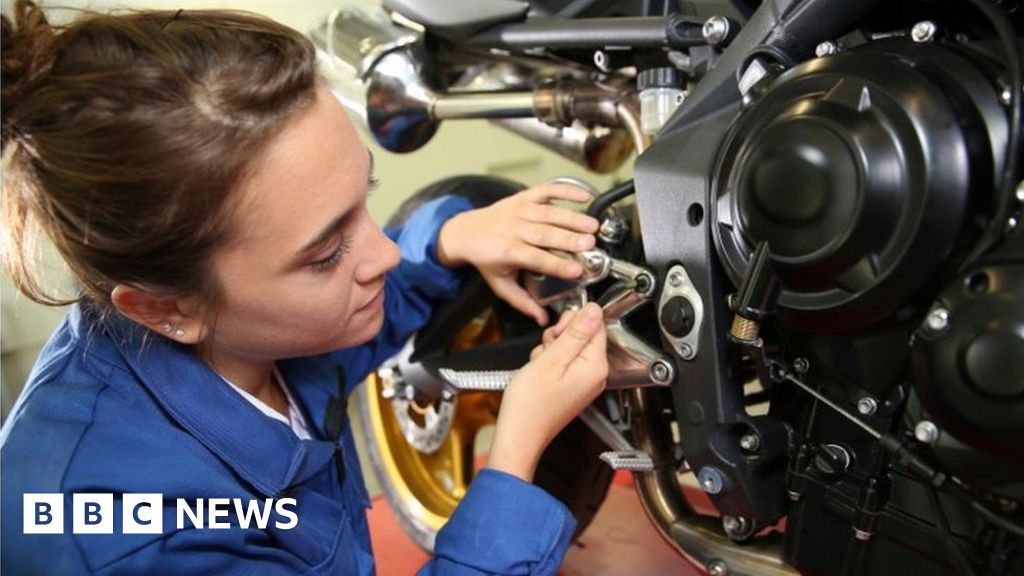 Image copyright Thinkstock A group advising Scottish ministers on how to repair the economic crisis caused by coronavirus has called for a jobs guarantee for 16 to 25-year-olds. The panel led by former Tesco Bank boss Benny Higgins has published a list of recommendations for economic recovery. They called for a nation-wide scheme to offer at least two years of… Read more → 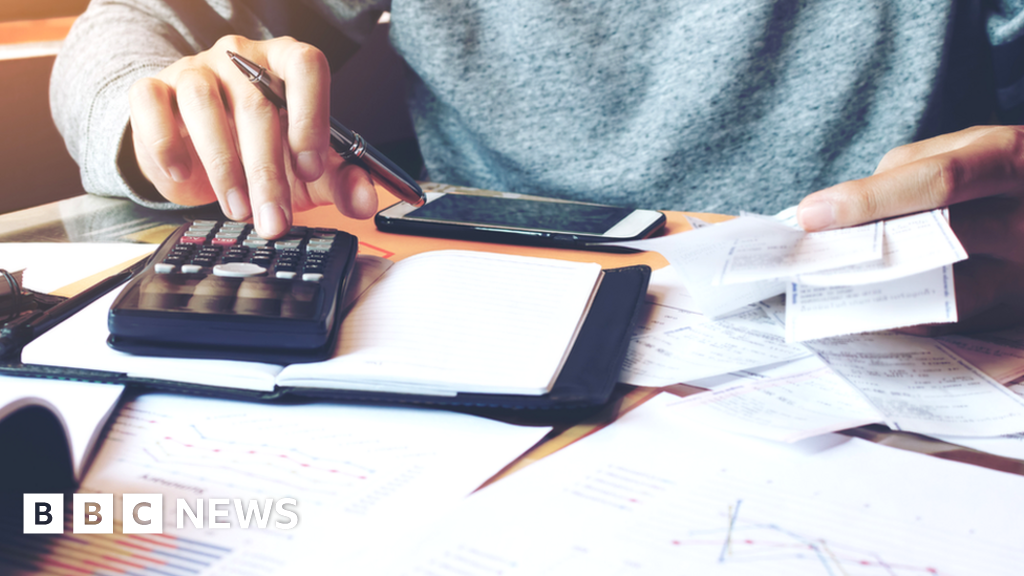 Coronavirus: Three-quarters of a million Scots on furlough

Image copyright Getty Images Image caption The schemes are intended to ensure those who cannot work have some financial support The UK government has said 774,200 people in Scotland have been assisted by the furlough scheme and self-employment support. The schemes were among measures introduced after the coronavirus lockdown to support people whose businesses could not operate. Official statistics show… Read more → 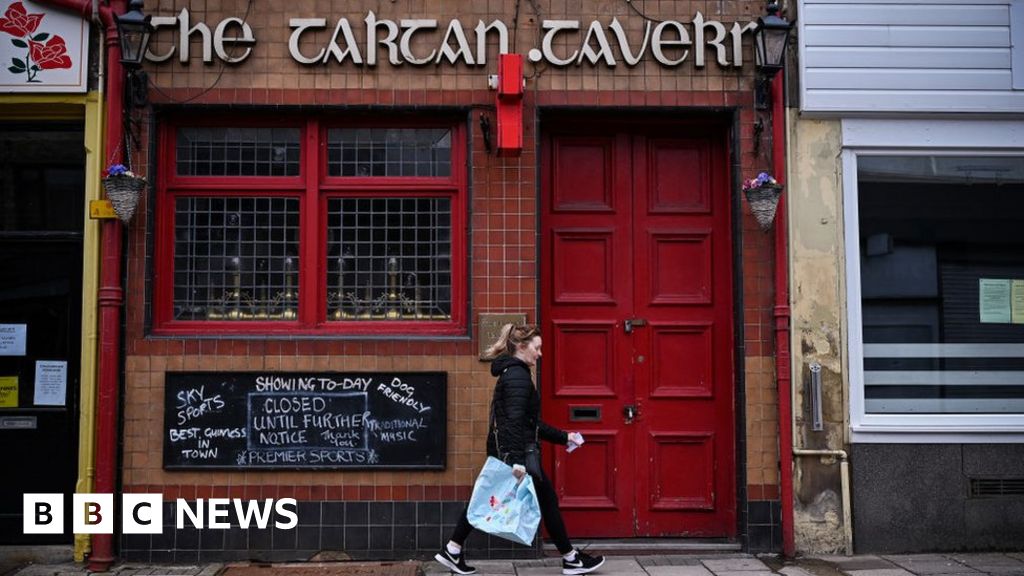 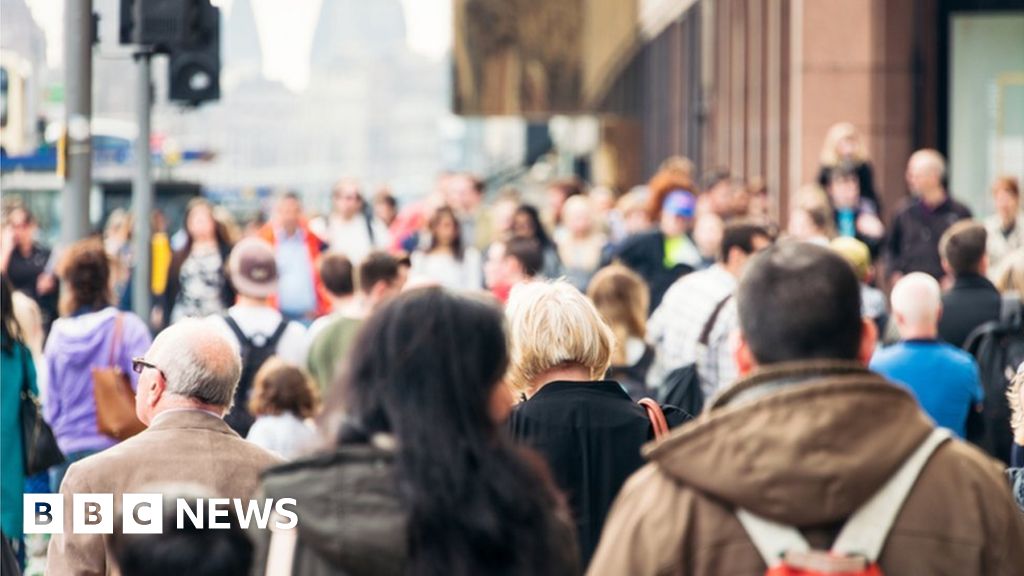 Image copyright Getty Images The latest figures on the labour market point to a huge increase in people claiming unemployment benefit in Scotland. Across the UK in April, claimants went up by 856,500, the Office for National Statistics (ONS) estimates. Its figures suggest the number of people claiming unemployment benefit in Scotland increased by 66.9% – which would be up… Read more → 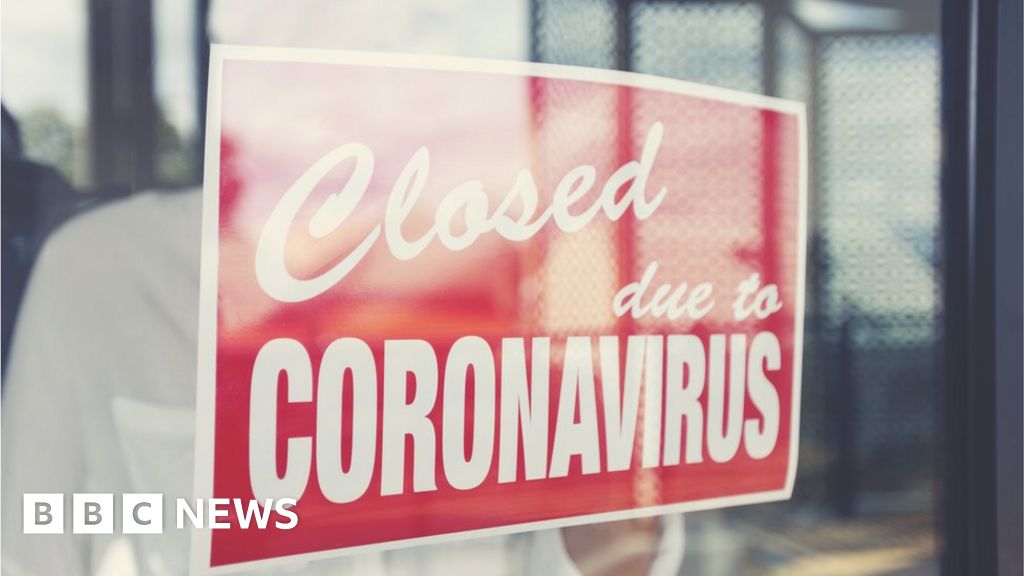 Image copyright Getty Images The huge impact of the coronavirus crisis on the Scottish economy has been highlighted in separate reports. An RBS survey indicated that private sector activity in Scotland fell at an “unparalleled” rate last month. Its Purchasing Managers Index (PMI) recorded the biggest drop in new business on record. Meanwhile, the Scottish Council for Development and Industry… Read more →