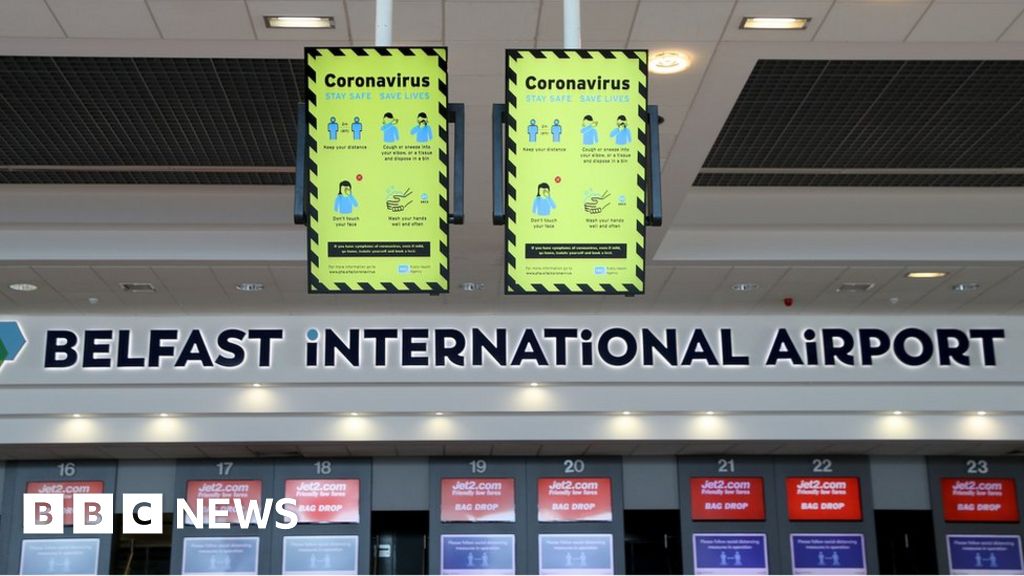 Image copyright PAcemaker Image caption Unite has called for a strategy to protect airport jobs There are plans to make 54 security workers redundant at Belfast International Airport, the Unite union has said. Unite said it had been notified about the planned redundancies by employer Wilson James. The union said the workers had thought they would be protected through the… Read more →