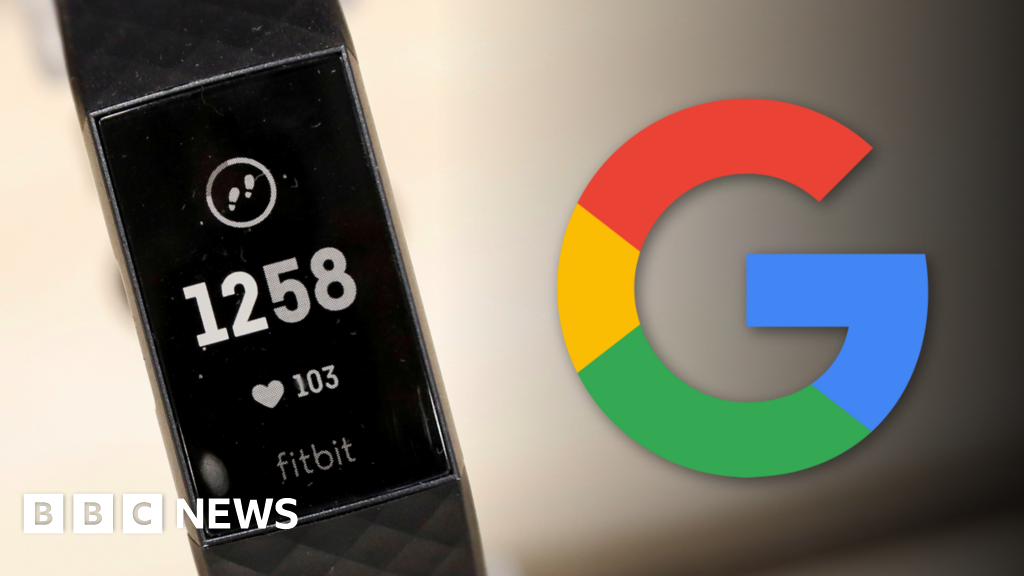 Image copyright Reuters The EU is questioning whether Google’s proposed takeover of Fitbit will harm competition, or give it access to too much personal data. Fitbit makes fitness-tracking watches that monitor the wearer’s heart rate and activity levels. A group of 20 consumer groups and privacy advocates have called for Google’s takeover to be blocked. Google said it would not… Read more →