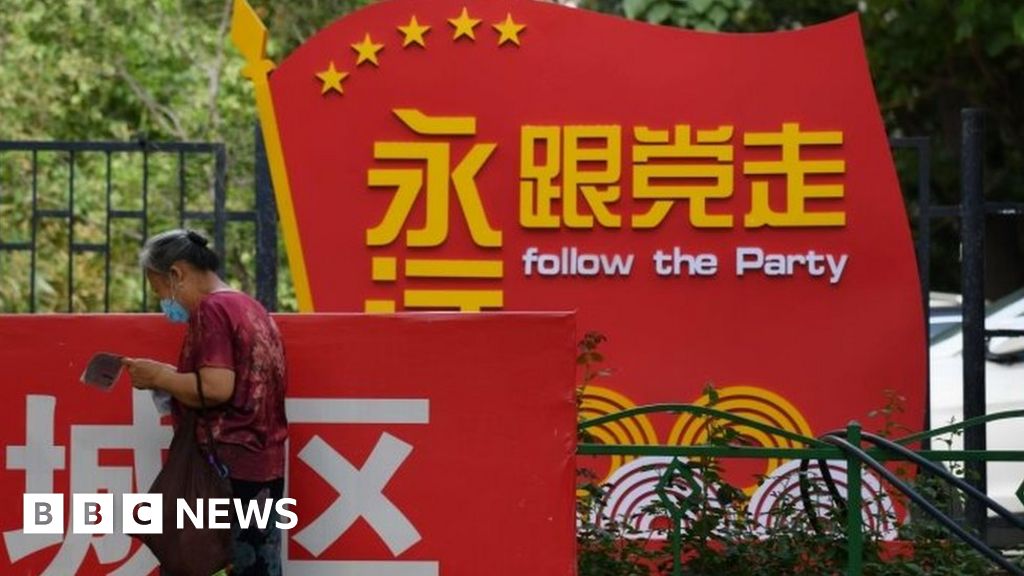 Image copyright AFP Image caption How the US could enforce a ban on 92 million members is unclear China says any US travel ban on members of its Communist Party would be “pathetic”, in the latest sharp exchange amid souring bilateral ties. The New York Times had earlier reported the Trump government was considering the move, although it is still… Read more →