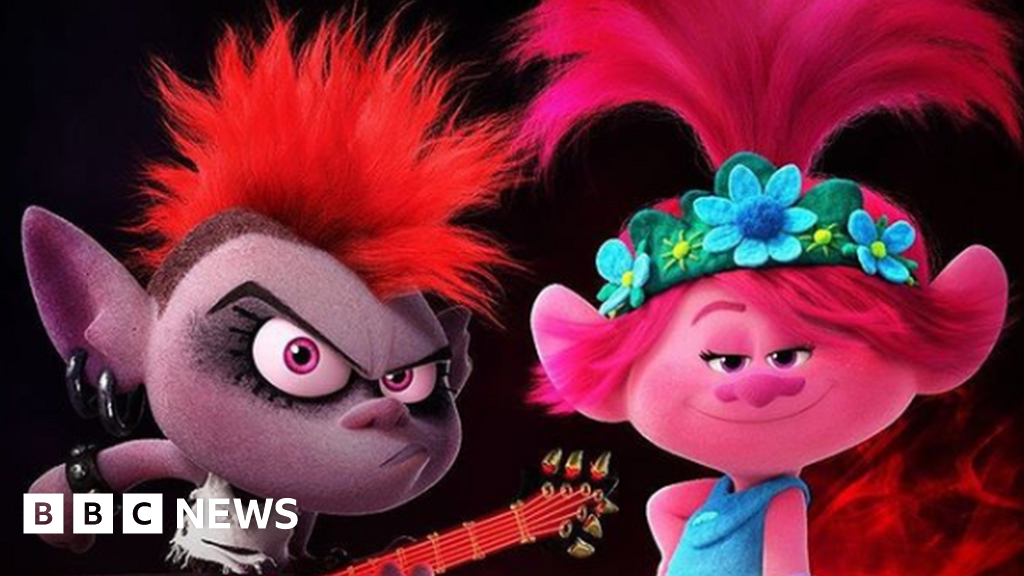 Image copyright Universal Pictures The owner of Odeon Cinemas has ended its feud with film studio Universal, with the two signing a deal that looks set to transform movie distribution. In April, AMC banned all Universal films after the studio said it would release new movies at home and on the big screen on the same day. But now AMC… Read more →