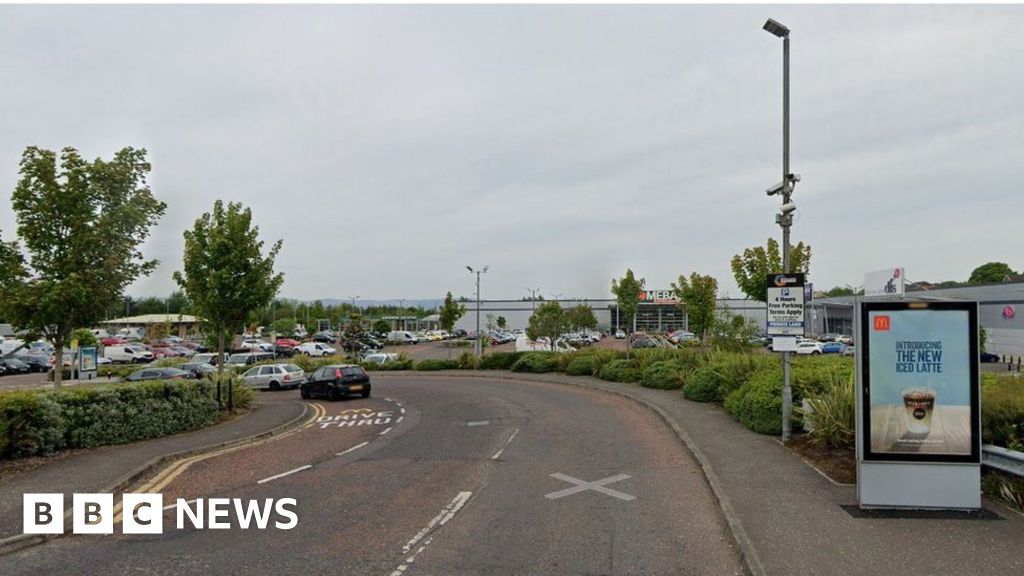 image copyrightGoogle image captionCrescent Link is one of the biggest retail developments in the north-west The owners of Crescent Link retail park in Londonderry have announced expansion plans that would create more than 100 jobs. Manchester-based David Samuel Properties said the £5m expansion would see upgrades to the existing Homebase and M&S stores. It will also see the Food Warehouse… Read more →