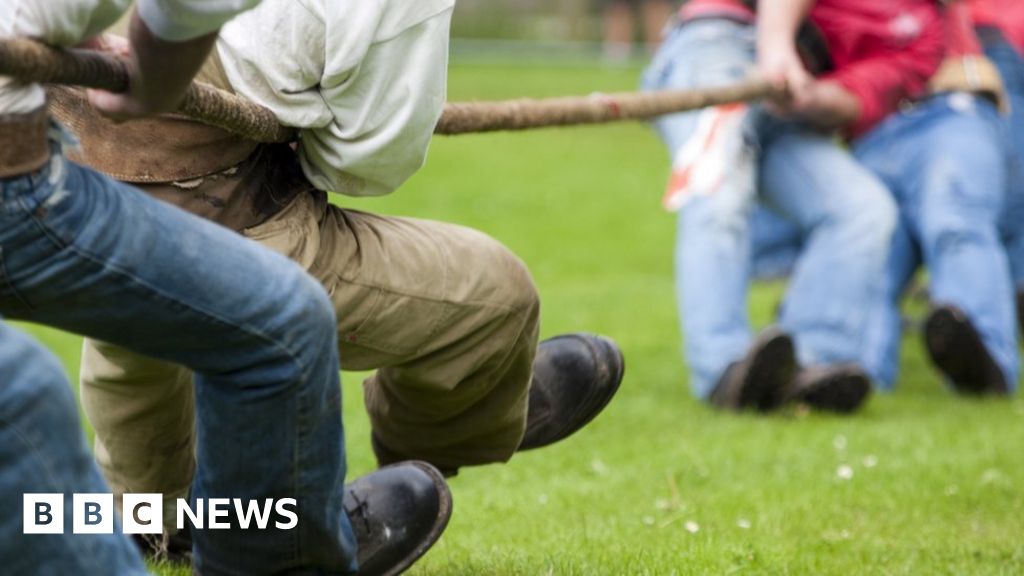 Tug of war over internal market

Image copyright Gannet77 Image caption The issue of who gets what powers post-Brexit is generating some friction Plans for a British internal market, post-Brexit, are causing a lot of constitutional friction, and there’s not much time to resolve disputes about the way it’s being set up. Much is being made of the ‘power grab’ or ‘power surge’ of which powers… Read more →