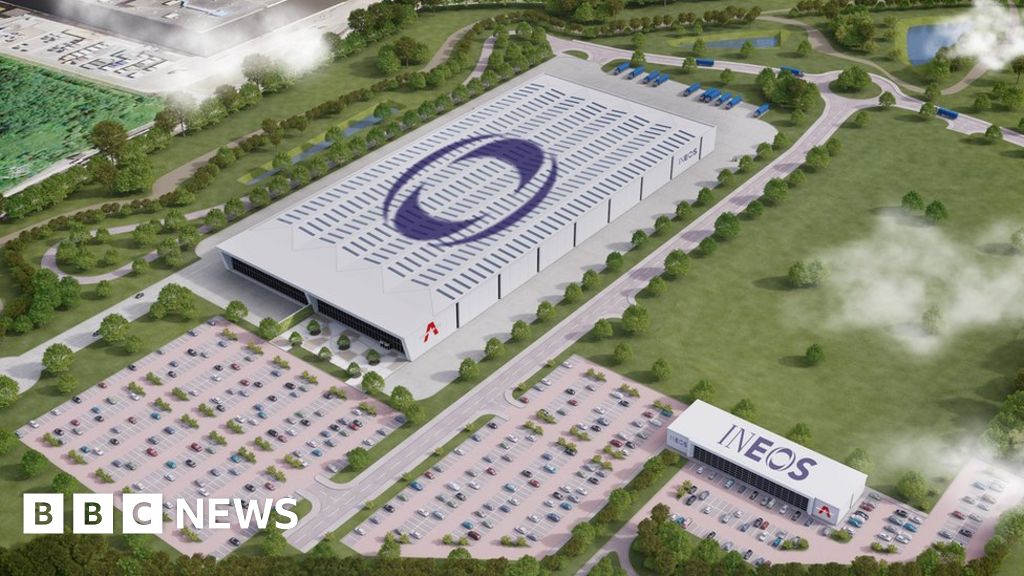 Image copyright Ineos Image caption Ineos had said the new Bridgend plant would eventually employ 500 people and produce 25,000 cars a year A claim that a lack of M4 improvements influenced a decision by Ineos to suspend plans to move jobs to Wales has been dismissed as “nonsense”. The firm said on Tuesday plans to build a new 4×4… Read more →