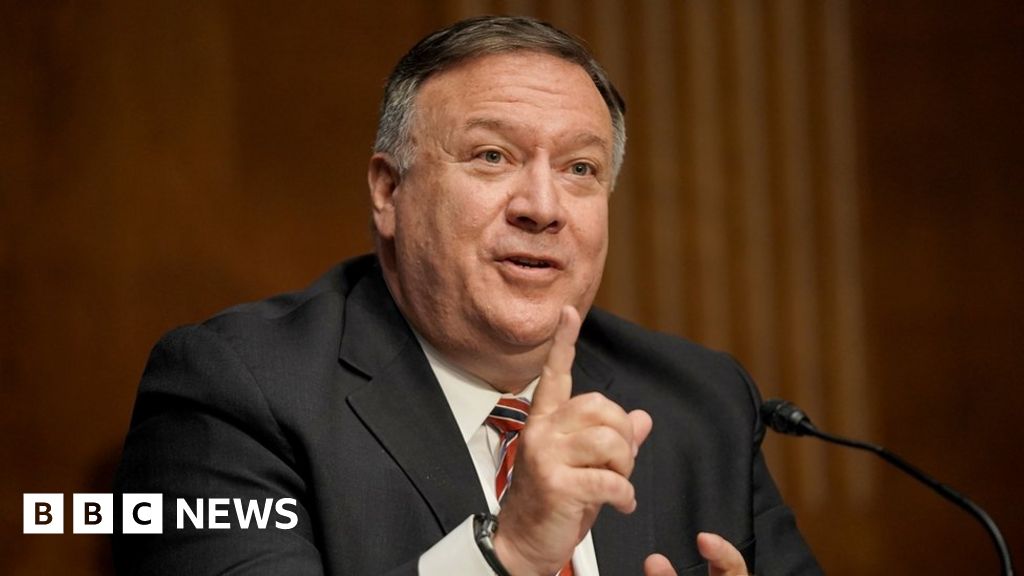 Mike Pompeo steps up criticism of HSBC over Hong Kong 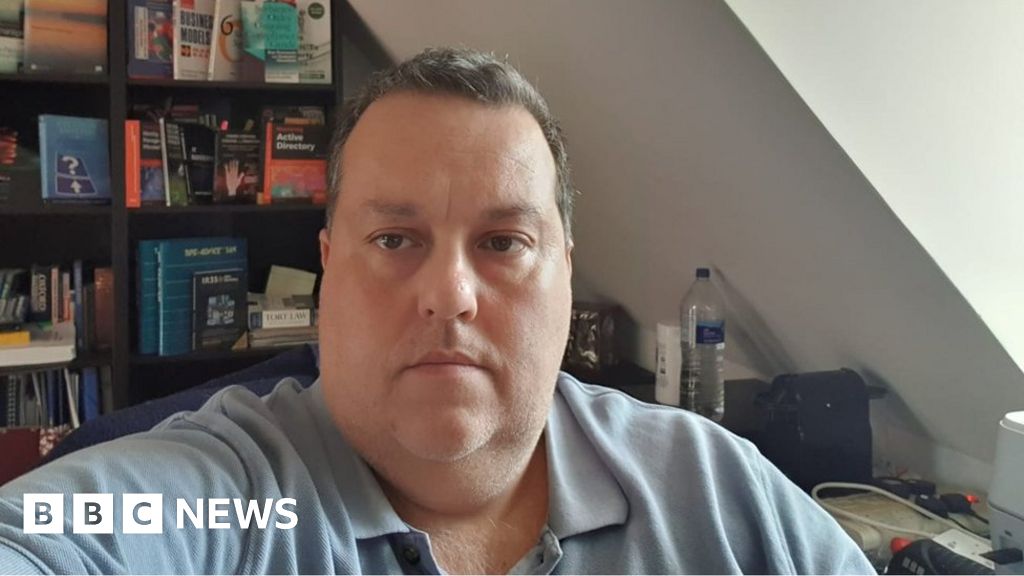 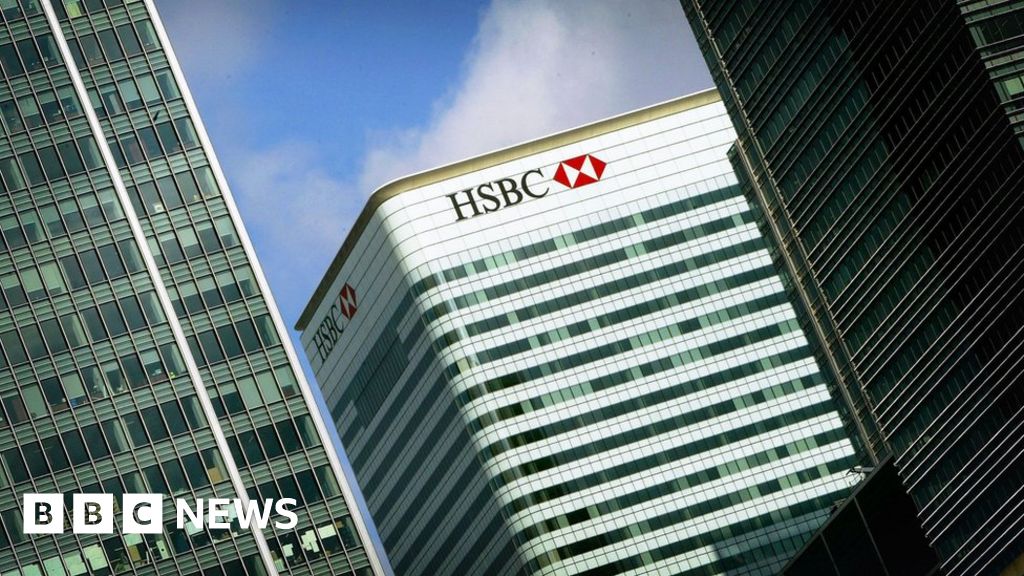 Image copyright Getty Images HSBC, the UK’s largest bank, is to resume its plans to cut 35,000 jobs. New chief executive Noel Quinn gave the news to his 235,000 staff around the globe in a memo seen by the BBC and confirmed as authentic by the bank. The lender had originally announced the plan in February, but put it on… Read more →