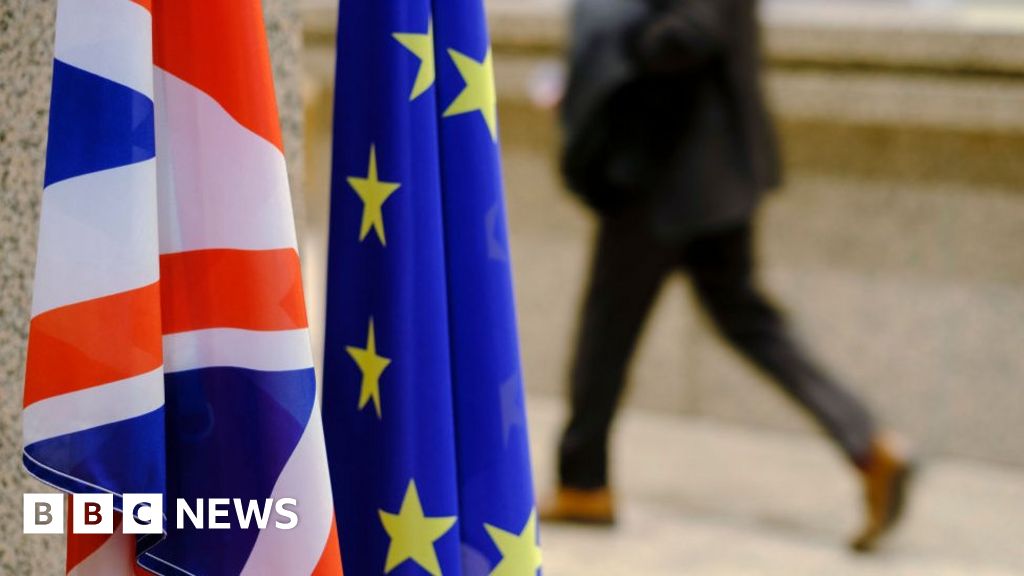 Image copyright Getty Images Image caption Negotiations over a free trade agreement between the UK and EU began in early March The UK still believes it can agree a post-Brexit trade deal with the EU next month, according to Downing Street. The PM’s spokesman said UK negotiators would “continue to plug the gaps” as negotiations enter their seventh round in… Read more →