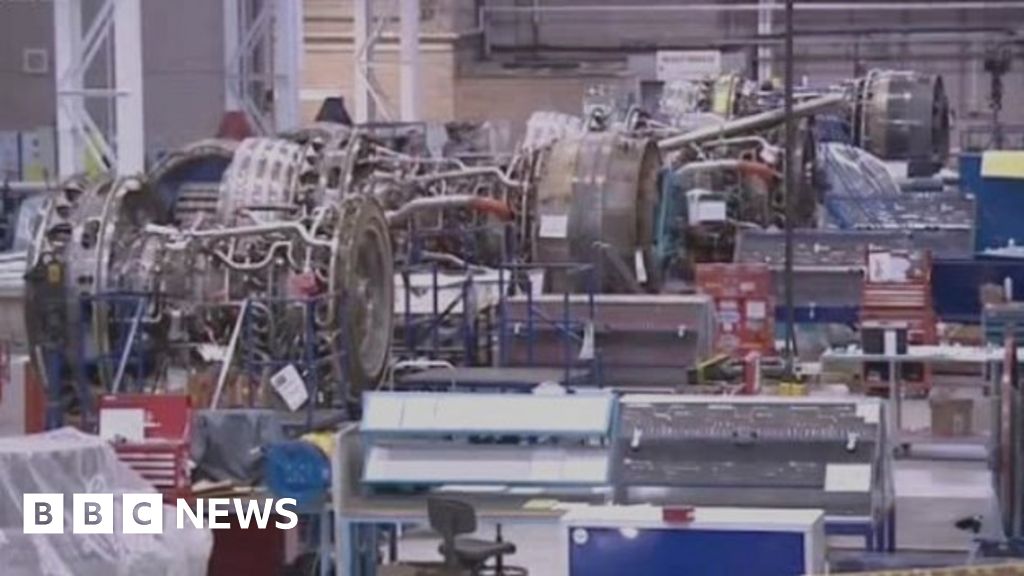 Image caption GE Aviation already employs 1,400 at its aircraft engine maintenance plant in Nantgarw A consultation on possible job losses at one of south Wales’ biggest employers has started after General Electric announced it will cut up to a quarter of its aviation business staff. GE said it is consulting with the 1,400 people at its Nantgarw site, near… Read more →