What are the Scottish government’s Gers figures?

Image copyright Getty Images The Scottish government’s latest Government Expenditure and Revenue Scotland (Gers) report is to be published on Wednesday morning. The report estimates the difference between what Scotland raises in taxation and what is spent on its public services, and has been at the centre of the independence debate in recent years. Last year’s figures put Scotland’s public… Read more → 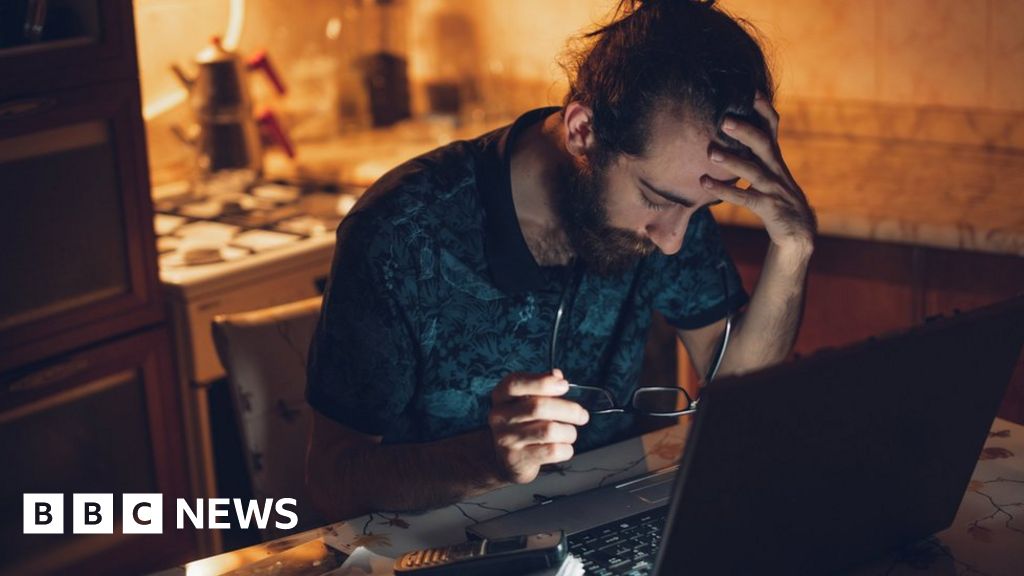 Image copyright Getty Images The way the UK reports unemployment may not reflect the “true scale of joblessness”, says a think tank. Unemployment rose by 34,000 in April to reach 1.3 million, according to the Office for National Statistics (ONS). But the Resolution Foundation argues that the 23% drop in average hours worked between early March and late April is… Read more → 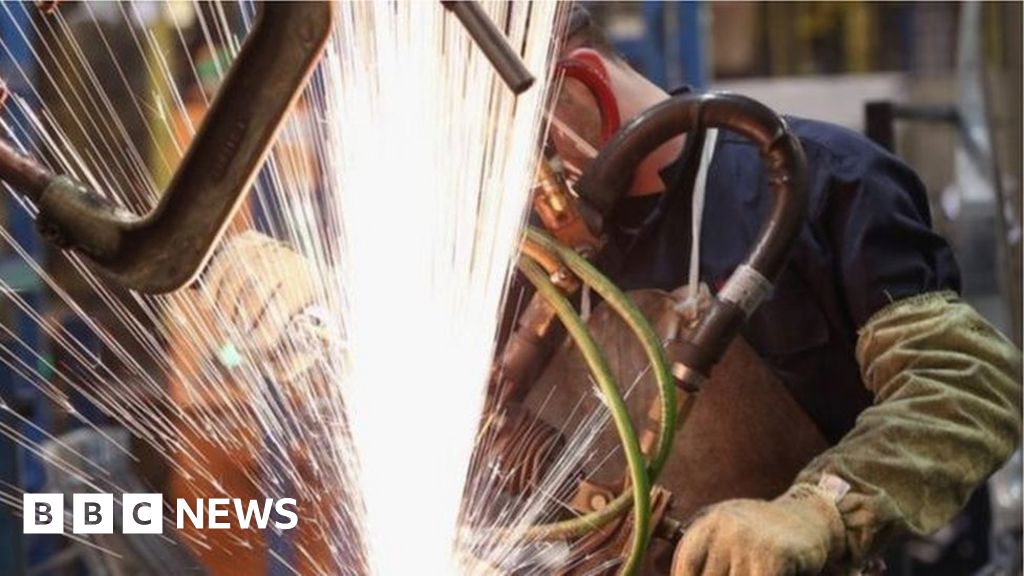 Image copyright PA Media Image caption Manufacturing was especially badly hit by Covid lockdown measures Scotland’s economy began to contract as soon as coronavirus lockdown measures were imposed. Gross domestic product (GDP) fell by 2.5% in the first quarter of the year, with provisional figures for April showing an 18.9% decline. A more dramatic contraction is expected in the next… Read more →