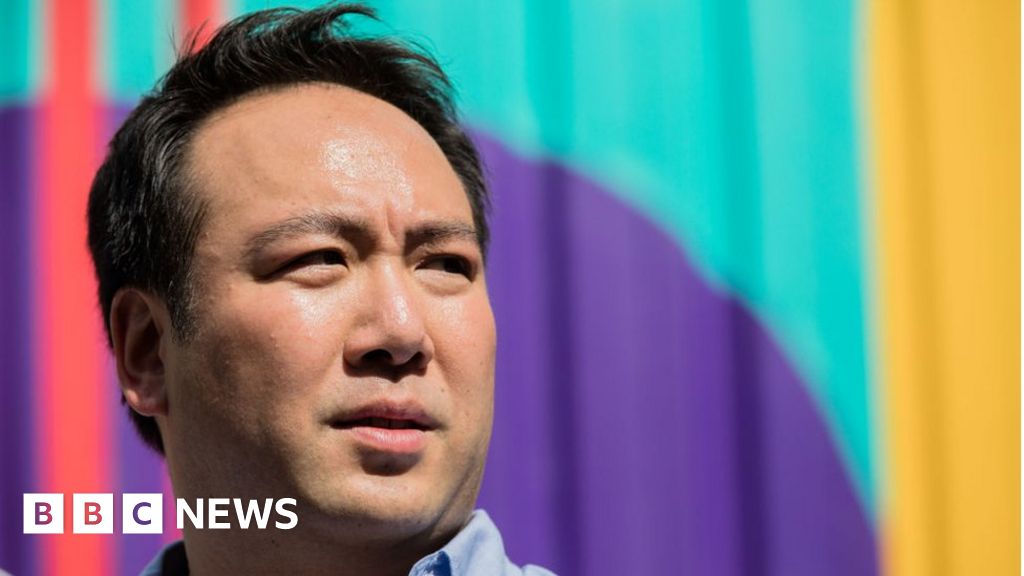 Restaurants at ‘critical risk’ of eviction

Image copyright Getty Images Image caption Will Shu of Deliveroo was one of the signatories of the letter Major food firms have written to the UK government asking for “urgent support” as a moratorium on evictions looms. Companies including Deliveroo, Burger King and Itsu called for measures including a targeted extension of the commercial evictions ban. Revo, which represents landlords,… Read more →