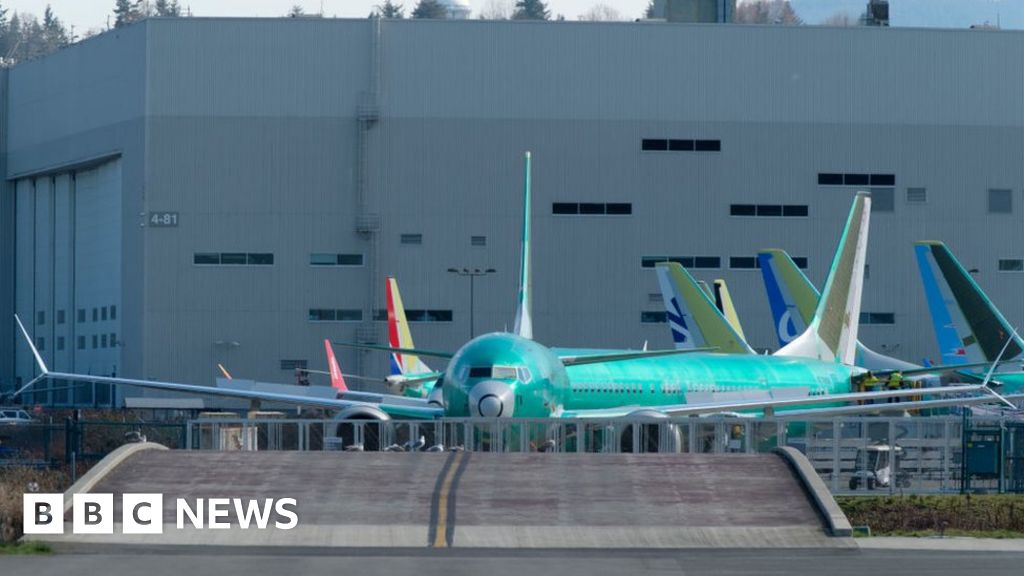 Boeing’s ‘culture of concealment’ to blame for 737 crashes

Image copyright Getty Images Two fatal crashes of Boeing 737 Max aircraft were partly due to the plane-maker’s unwillingness to share technical details, a congressional investigation has found. It blames a “culture of concealment” at Boeing, but says the regulatory system was also “fundamentally flawed”. Boeing said it had “learned many hard lessons” from the accidents. But families of the… Read more → 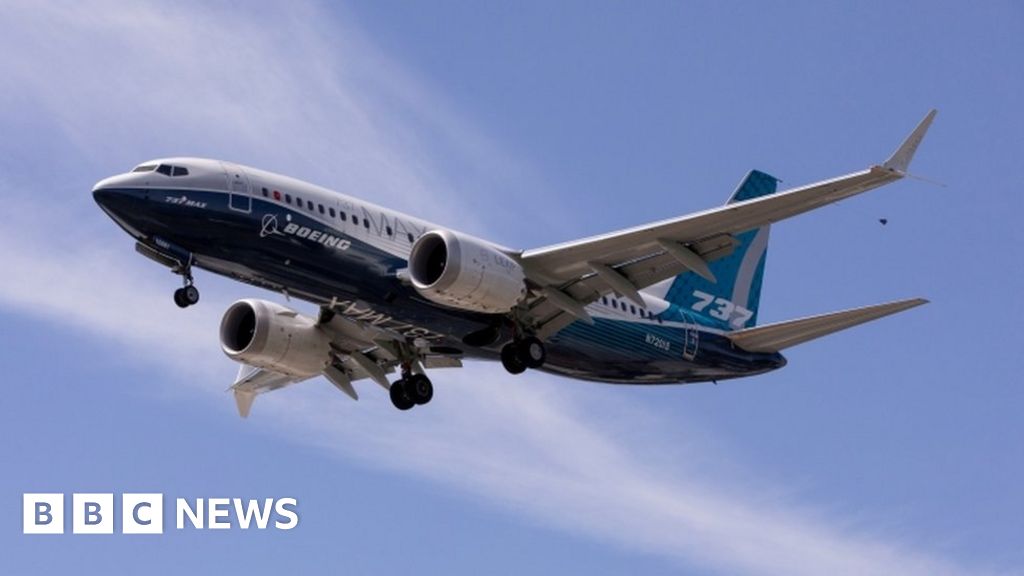 Image copyright Reuters Boeing has received its first order for 737 MAX planes since regulators grounded the jets after two fatal crashes. The US plane-maker said Polish airline Enter Air had placed an order for up to four of the planes. Enter Air said the review the 737 has undergone since the crashes in 2019 would produce “the best aircraft… Read more →