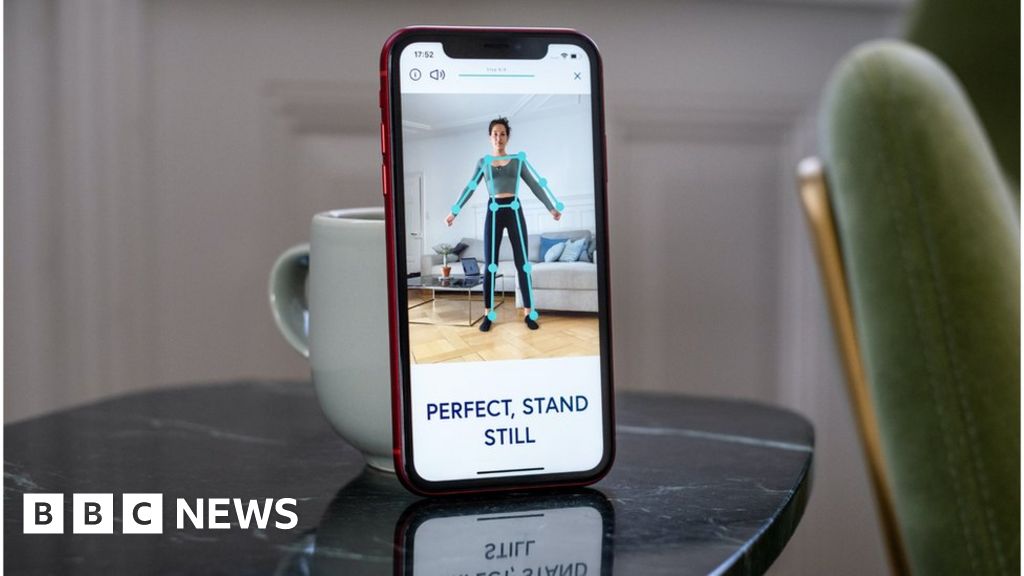 Why are clothes sizes so erratic and can they be fixed?

Image copyright Meepl Image caption Tech firms are using artificial intelligence to work out sizing Sorcha O’Donoghue has long been annoyed by the disparity in clothes sizing between different stores. “Once I went shopping and got a pair of jeans that were size 8 on the label. Then I went to another shop and I was back to size 12,”… Read more → 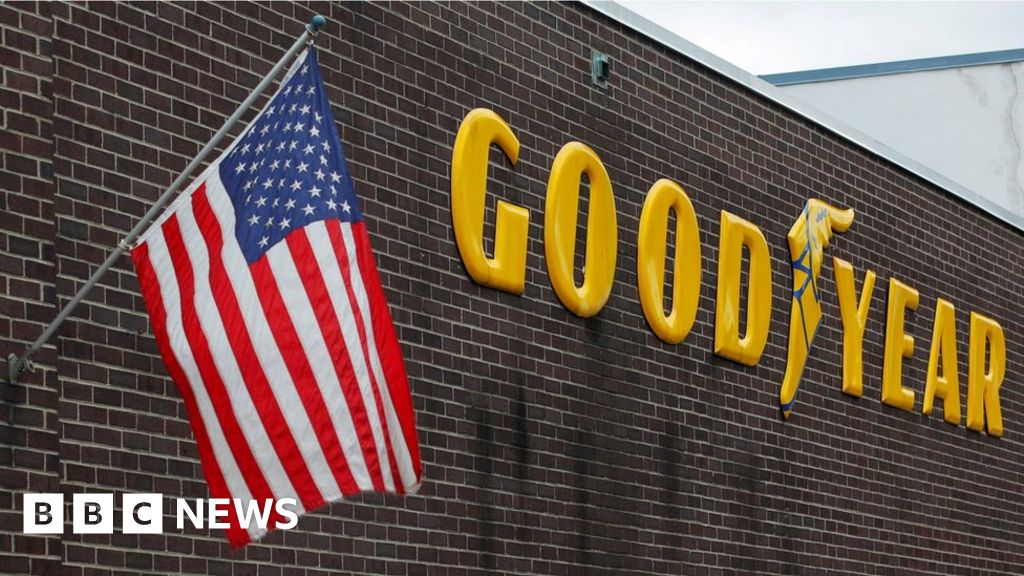 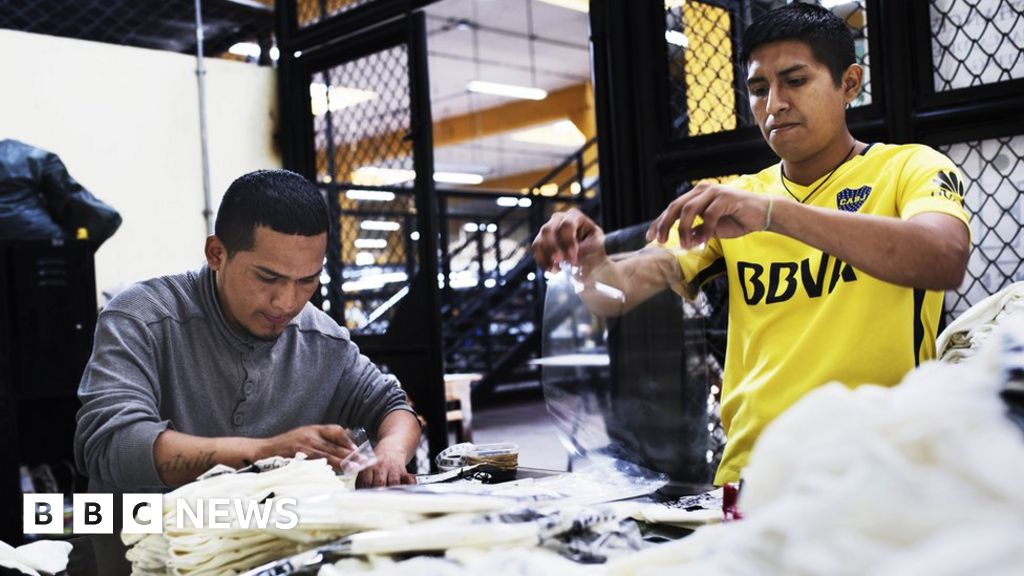 The fashion labels whose clothes are made by prisoners

Image copyright Sara Johari Image caption The prisoners taking part in the scheme at San Pedro de Lurigancho prison earn money they can send to their families The agile hands of men who once made a living as pickpockets and robbers have been given another task in Peru’s largest prison. By cutting, sewing and printing clothes they are able to… Read more → 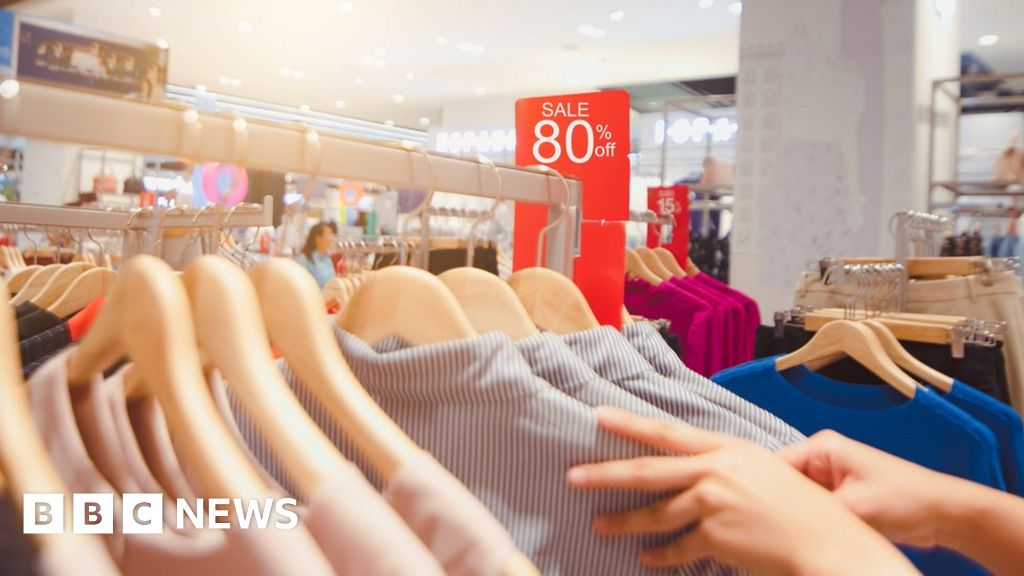 Image copyright Getty Images Clothes stores are ramping up plans to reopen – and big discounts could be on offer. Some non-essential retailers will be able to begin reopening next month. One of the UK’s biggest fashion retailers, M&S, said: “We are working towards reopening more space from June.” But analyst Richard Lin of Retail Economics said stores “will have… Read more →