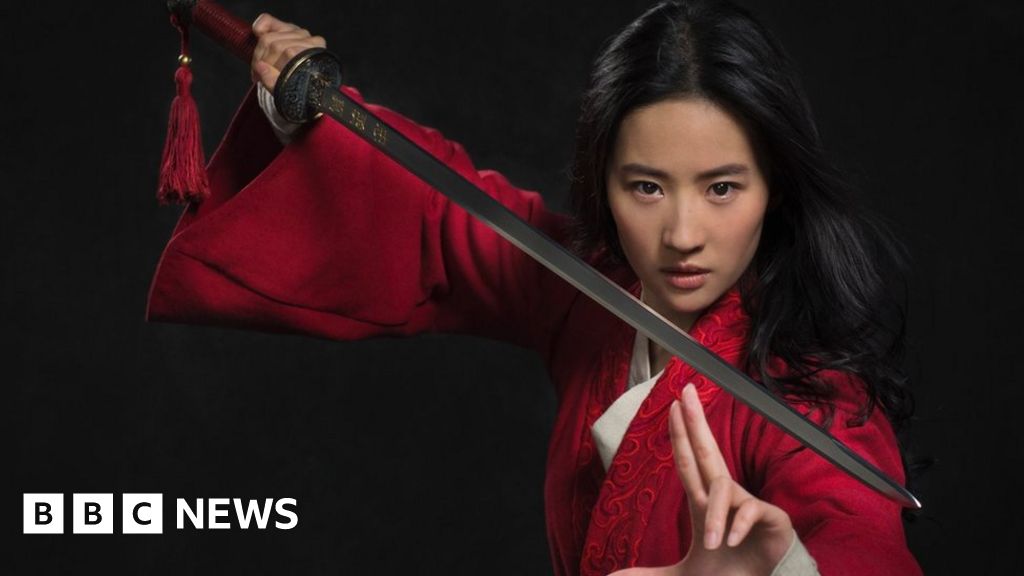 Image copyright Walt Disney Studios Image caption The next Mulan is a live action remake of the animated hit movie Walt Disney has delayed and postponed the release of three major films, dealing a fresh blow to cinema operators struggling amid the pandemic. The new Avatar and Star Wars films have been delayed a year, while Mulan has been removed… Read more →