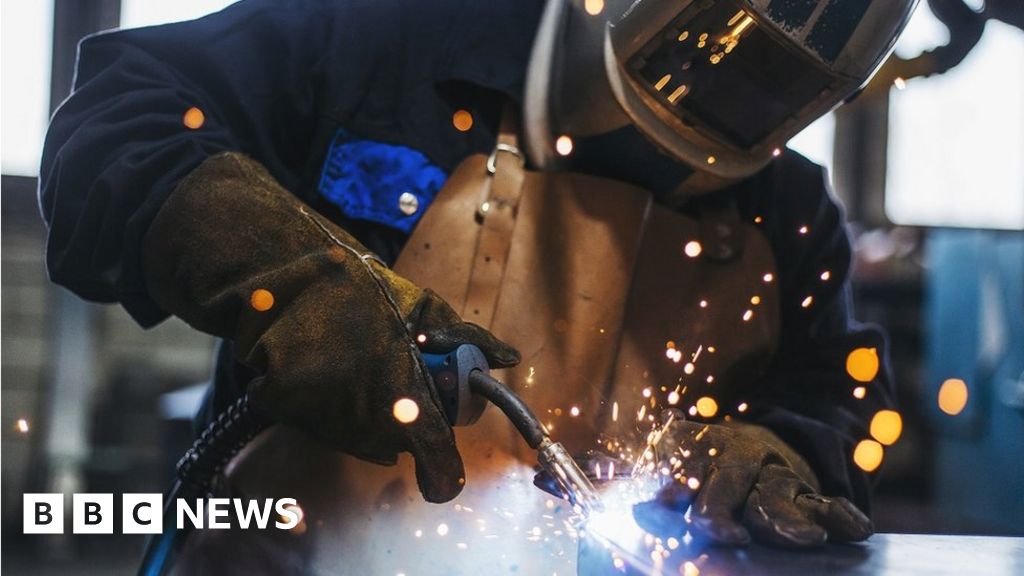 Image copyright Getty Images Northern Ireland in the 1980s could be a grim place. Sectarian murders were still an every day horror and a political solution to the Troubles seemed almost impossible. The jobs market was in terrible shape, too. Between the end of 1982 and the end of 1989, there were never less than 100,000 people claiming unemployment benefits.… Read more →