An economic downturn from coronavirus will fall “most heavily” on valleys towns and coastal communities in north Wales, according to a research group.

The Centre for Towns says places already exposed to economic “shocks” and poor living standards are the most vulnerable to the effects of Covid-19.

Ten Welsh towns are in the top 20 most economically fragile, with Tredegar and Kinmel Bay in the top three.

The Welsh Government said it was spending £2bn to protect jobs.

The Centre for Towns looked at a wide range of factors including the proportion of people working in businesses which have been shut down, the proportion of older residents, and social and economic well-being before the pandemic.

It also looked at whether the area has suffered from industrial change in the last 30 years.

“I think that the impact of Covid-19 will fall most heavily on those places that are already exposed to economic shocks,” said Ian Warren, founder of the research unit at the University of Manchester.

At the top is Mablethorpe, Lincolnshire – other towns on the eastern side of England which are furthest away from core cities also dominate.

Wales’ old industrial heartlands feature heavily in the list of the most vulnerable.

Tredegar comes out as the second most vulnerable town in Wales or England, with the proportion of retired people being one of the biggest factors.

The town thrived when the coal and steel industries were strong.

There are still businesses like M&J Europe, which employs 28 engineers with an average salary of £50,000.

Director Mike Garland said: “I’ve seen Tredegar from the days when it was a very, very good town.

“You had the Tredegar works from the National Coal Board when everyone was employed, to a time when, I’m afraid, everyone was allowed to be unemployed, claim invalidity for whatever reason – the cheapest way of making sure we were not on the unemployment scale.

“We have now got a situation where we can fetch those people back into the fold. There is work. We can have work, but we need support.”

His company started with customers in the steel industry but it has adapted to serve the food industry and pharmaceuticals.

Before coronavirus, Mr Garland planned to take on 30 people. He still hopes he can do this later in the summer.

“What I am trying all the time to tell everyone [in government] is we need manufacturing. Without manufacturing we are just going to be a second-rate country.” 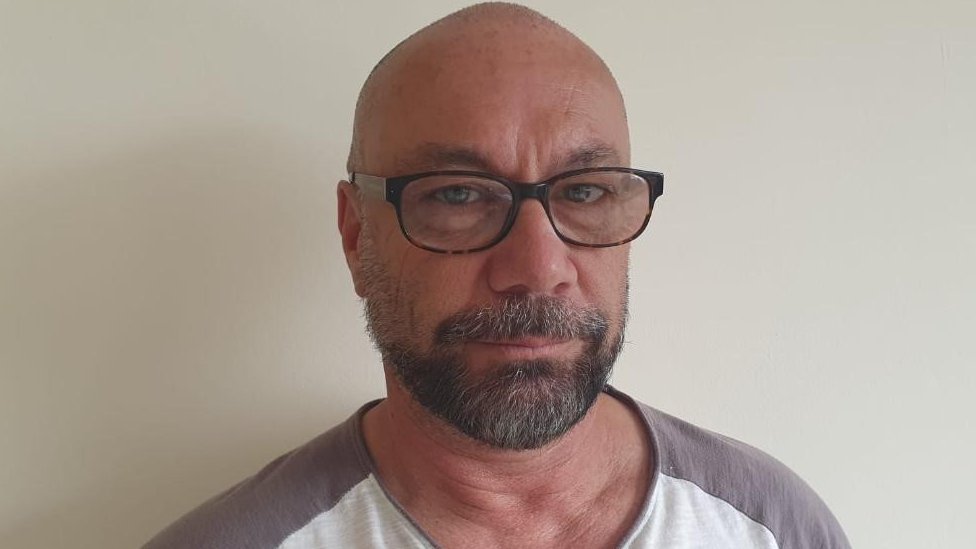 Do we say perhaps we should shut up shop and look for a paid job and go down that line?

Chris Morgan and his family run Morgan’s Cafe in the town centre.

It is currently only offering take-away meals three days a week but can usually sit 45 people at a time.

He says even after lockdown is lifted restaurants, cafes and pubs will not be able to serve the number of customers they need to pay the overheads.

“As optimistic as we try to be, and we try to think we can come back from this, the reality is, if the money is not coming through the door you can’t keep your business open,” he said.

“Landlords want their money, they are not being greedy, they have still got to live themselves.” 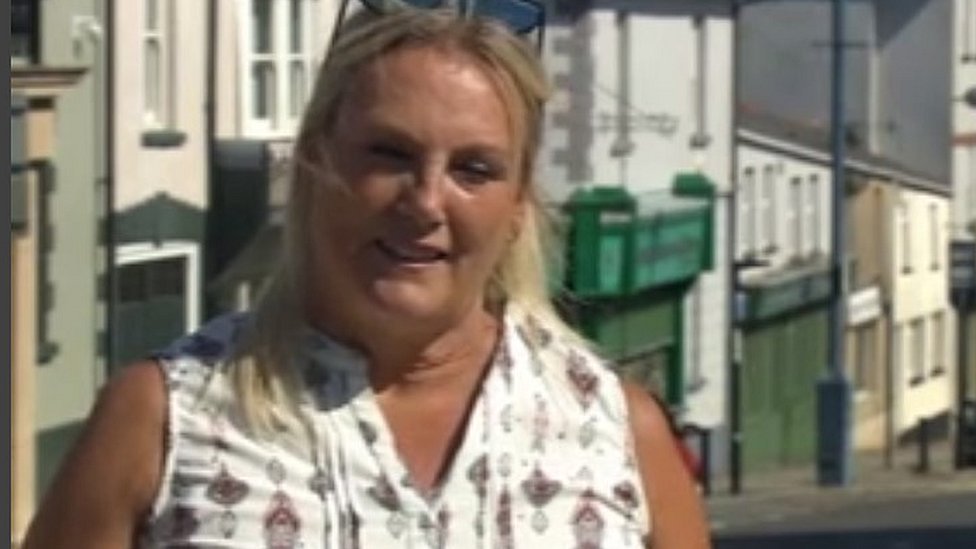 We always seem to come back from it, but it’s getting harder and harder every time.

Mandy Moore, a local councillor, remains optimistic as the town had been attracting private sector investment in new shops and pubs.

But she also acknowledges its vulnerability.

“The low wages are down to people who can’t access the proper jobs. If they do have jobs, they have got to travel to them. It is very, very rare to get a bus after 6 o’clock, or before 7 or 8 in the morning. How can people go to work?”

Ms Moore said: “It’s a bit like a forgotten town. This town is very resilient, we have been through a lot in the last 30 years. We always seem to come back from it, but it’s getting harder and harder every time. We do need more investment.”

Mr Warren said the towns were suffering anyway and now have had much of their work shut down by the pandemic.

He believes ageing populations had been the biggest factor, with the gap between average age in Cardiff and average in valleys towns 20 miles away “one of the greatest in the world”.

“If you haven’t got those 25 to 50-year-olds, you shouldn’t expect the high street to do well or the council to be able to get the council taxes they need.”

The Welsh Government said: “We have committed around £2bn to protect jobs and are doing everything we can to support businesses through this extremely difficult period.

“The UK government has also introduced a range of schemes to support businesses but we are calling on it to go further and provide the additional financial support firms and communities need.”