People in the gig economy are being “forced into destitution” due to substandard support, a union has said.

An estimated five million people in the UK are freelancers or on short-term contracts.

The Independent Workers Union of Great Britain (IWGB) said people were “falling through the cracks”.

The UK government said its self-employment help was “the most generous” in the world and those ineligible may still qualify for other support.

The union, which is suing the UK government, said those putting themselves at risk of catching the virus would be the ones to come out worse off.

Most of our working lives have changed since lockdown began, with many people being furloughed or losing their jobs.

It is hard to estimate exact numbers in Wales working in the gig economy, but we asked three people what life had been like. 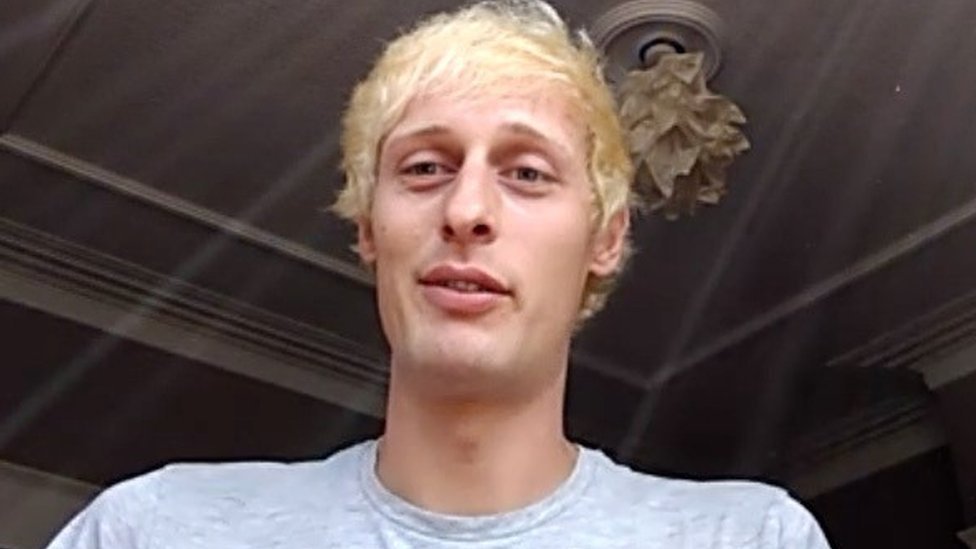 For the past two-and-a-half years, Russell Evans, from Cardiff, has been working for food delivery services Deliveroo and Uber Eats.

The work topped up income from his other job as a musician in a band.

He was hoping to do less food delivery work this year because his band had a lot of bookings but the pandemic and subsequent lockdown changed all that.

Before lockdown he says, food delivery was a very reliable source of income.

“I was never failing to make £10 an hour. It would have to be a very slow day not to get that and that would be three or four orders an hour.

“Now I’ve had days where I’ve gone out for the entire lunchtime and got two or three orders, which is about £10 in three hours.

“I had seven gigs booked in July alone just with the band, which is the most profitable. I’ve lost a decent wage – over the course of the year, around £12,000.

“I am very fortunate that my girlfriend’s been furloughed. So there isn’t the sort of extreme pressure if I was living alone and I would be really worrying about just covering bills and things like that.

“It’s still not a nice position to be in, to be struggling to pay your dues when you were looking at finally making the money you needed to out of your chosen profession. It’s quite crushing.

“I could possibly get Universal Credit. I have some form of employment I want to try and get what I need out of that before I resort to any handouts.

“If things weren’t to improve then I think it would be quite likely by the end of this month I would have to look into it.”

Russell said companies such as Deliveroo have been helpful in providing support to riders but the UK government had been slow to help the self-employed.

He wasn’t eligible for the UK government’s self-employed support scheme.

To be eligible, you have to have been self-employed since 2018, earn more than half your income through that work and have up-to-date tax returns – not something everyone will have.

Nia Griffiths, 53, from Llantwit Fardre, Rhondda Cynon Taff, has been a self-employed hairdresser since 2002.

“I was very busy before lockdown and now I’m doing absolutely nothing,” she said. “I can’t do anybody’s hair, I’m stuck at home.”

She said the pandemic has made her reconsider being self-employed in the first place. 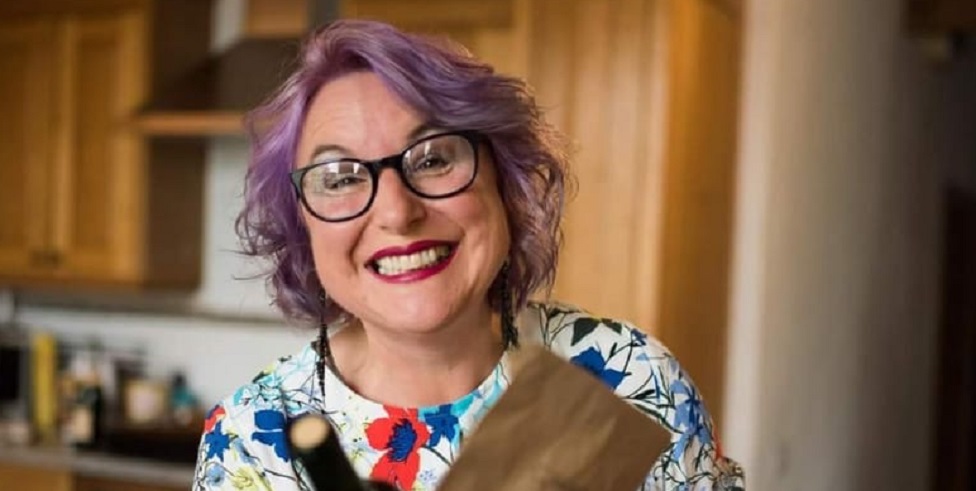 It is very difficult for a self-employed person to do nothing. We are quite driven

Since 2012 she has been renting out a chair in a salon, which has closed during lockdown.

“And obviously my takings have gone to zero. I can’t earn any money at all. So it is very difficult for self-employed person to do nothing. We are quite driven.

“The carpet has been pulled out from underneath me completely. And it was just so sudden – we were shutting the next day and that’s it, it’s difficult.

“I’ve had the grant off the government, which is brilliant. Very easy to do. But luckily I did have some finances behind me to last until now because it has been a very long time – since we stopped working – to be earning nothing.”

Nia said she could possibly last another 10 weeks, but after that she would “just play it by ear and get on with it. I have got no other option. I’ve got to do it.”

Ian Oldfield, 49, from Cwmbran, has been a taxi driver in Cardiff for 22 years. He works as an Uber driver, and said things have changed dramatically since the lockdown.

Ian believes he caught coronavirus, but was not tested: “I didn’t work for the first two/three weeks after I had it. Uber give you £200 as a relief payment.

“But you can’t sign back into their app then for two weeks, which I thought was really good. 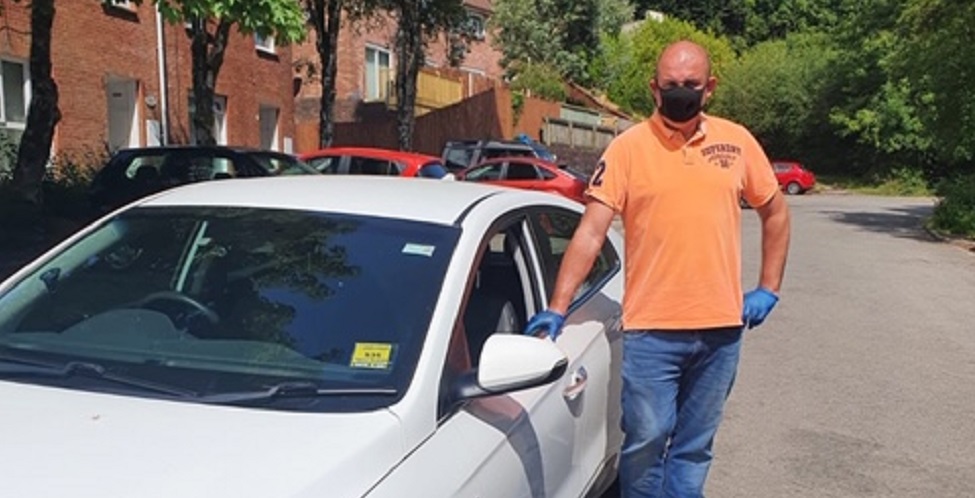 “I’m on a taxi WhatsApp group for all the drivers in Cardiff. You read that every day and people saying they’d been out there like eight hours, £10 or £30. It’s not even minimum wage.

“For me to come all the way down from Cwmbran, it’s just pointless.”

Ian has also had help from the UK government but said he’s now considering different work.

“I’m thinking that I might get my own van and go into delivering parcels. I used to do it many years ago. I tried it out and I enjoyed it.”

The UK government said its teams “worked night and day” to set up the Self-Employment Income Support Scheme (SEISS) ahead of schedule and it “enabled millions of eligible people to get support faster.”

A spokesman added: “If people are not eligible for money under this scheme, they may still qualify for other forms of help. We’d encourage them to visit gov.uk to see what support is available.”

The Welsh government said it was providing a “comprehensive” £1.7bn package of business support, which complemented measures announced by the UK government, including income support for self-employed and the Coronavirus Job Retention Scheme.

He said it was finalising details of the fund’s next phase, which it expected to open for applications by the end of June.

Uber said any of its drivers or couriers diagnosed with Covid-19 would receive financial assistance for up to 14 days, as well as free insurance protection, covering sickness, injury, maternity and paternity payments.

“Uber has also introduced extensive measures to ensure that every driver can access the PPE they need for free to drive safely on the Uber app, if they choose to do so,” said a spokesman.

Deliveroo said it was working hard to support its riders “during this unprecedented time”.

This included distributing PPE kit, supporting riders financially if they are unwell and keeping riders safe through contact-free delivery.

“We have dedicated teams on hand to support riders every step of the way through this crisis,” said a spokesman.