The working day could be staggered for people working at major employers in Cardiff city centre if “radical steps” to cut congestion get the go ahead.

The council is discussing plans with companies for some staff to start earlier or finish later to cut traffic.

Before the pandemic it had proposed a £2 congestion charge.

“The city has just got itself into a mess and we are going to have to take some radical steps,” said Caro Wild, cabinet member for transport.

Research shows the Welsh capital is one of the worst polluted cities in the UK, with average air quality the fourth worst.

The proposed £2 congestion charge plan for non-residents could be introduced as early as 2024 if gets the go-ahead.

It was criticised by politicians in the south Wales valleys who said their constituents would have to pay but Cardiff residents would not.

It was part of a number of congestion-cutting proposals measures revealed in January as the council published a discussion paper on its vision for transport in the city to 2030, promising a “serious debate about the problems the city is facing”.

Cardiff council said its public transport infrastructure was “not fit for purpose” because it was built for 200,000 people but needs to cope with the city’s 335,000 population, as well as more than 100,000 daily commuters.

The pre-coronavirus figures showed 50% of people commute to Cardiff in cars and 20% on public transport.

Now the council is talking to major employers to see if they could stagger the working hours of their staff to “spread” the rush hour logjam.

“If you come into work at 11 or 12, the trains and buses are empty,” Mr Wild told the Local Democracy Reporting Service.

“Did we all need to start work at 9 or 8? Or is there actually plenty of public transport capacity, if we just spread it better?

“We’ve been discussing it with major employers in Cardiff, even with the amount of commuters dramatically reduced as we have now, the amount of cars on the road is unsustainable.

“Air pollution isn’t acceptable for a healthy city to live in. And that’s all before you talk about the climate crisis.”

Wales has declared a climate emergency, and the Welsh Government has estimated poor air quality contributes to a reduced life expectancy equivalent to between 1,000 and 1,400 deaths each year.

The estimated cost of upgrading public transport for the capital over the next decades has been put at between £1bn and £2bn.

New stations at Loudon Square in Butetown, in the heart of Cardiff Bay, Crwys Road and Roath Park are proposed by 2024 before adding halts at Gabalfa, Victoria Park, Velindre, Roath Dock and Splott. 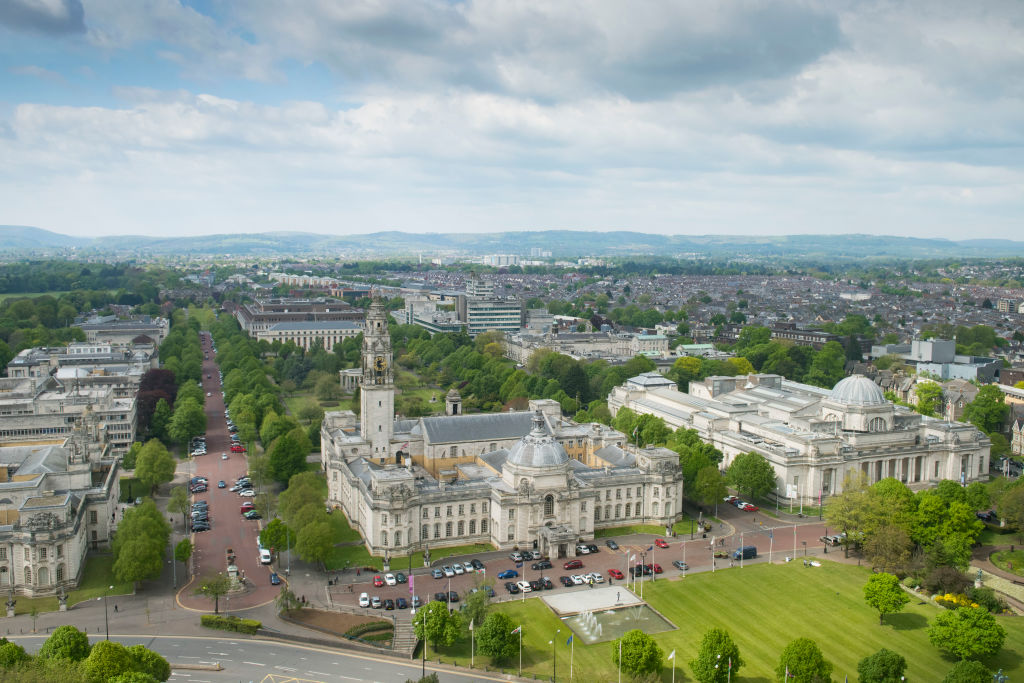 Adrian Robson, leader of the Conservative opposition on Cardiff council, said before any charge on drivers was brought in, public transport needed to be fixed.

“You shouldn’t look at a congestion charge until the public transport network is up and running properly.

“And in Cardiff, it’s far from that. Get the public transport network in first. It’s all carrot and no stick with congestion charging at the moment.

“What other options do people have? Overcrowding on the trains, struggling bus companies. Cycling lanes are an important part but you can’t get everybody to work on the bike,” he said.

← Lululemon lampooned for ‘resist capitalism’ post
Lockdown for a second time: ‘It can’t get any worse’ →